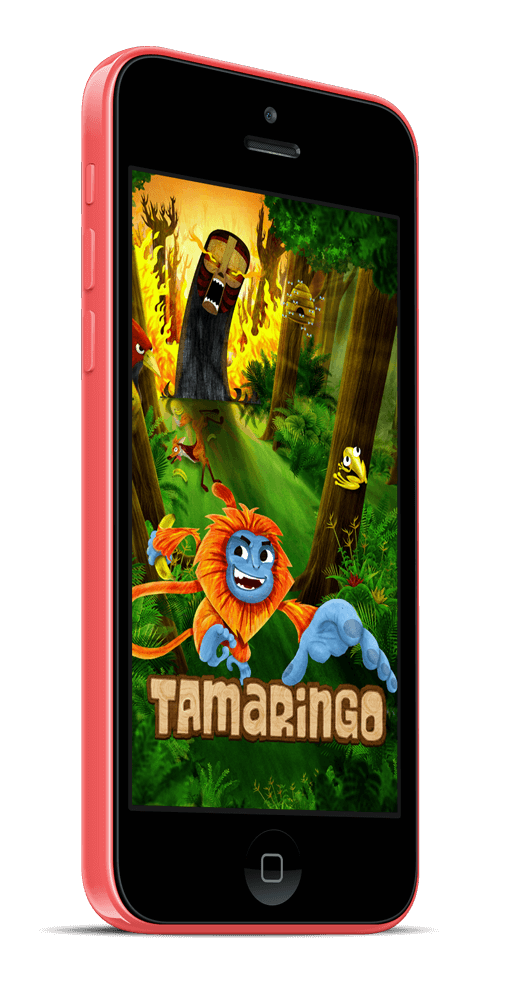 Back in 2012, tired from the repetitive agency life, I decided to challenge myself on a journey of combining my passion for games and entrepreneurship. I decided to open a game startup and create my own game.

After a lot of research and a partner that was up to the challenge, we opened a company called Devanium and started working on our first game and that's when the concept of TamarinGo was born.

Many lessons were learned over the course of a year, three different developers, a broken game engine, severe hardware limitations, and an unfinished released game failure.

Brazilian fauna is extremely rich, filled with unique animals and beautiful plants, and, most important, it was never used in a game before.

All the animals, including the main characters portraited in the game, were inspired by the Brazilian fauna and native Indian culture. 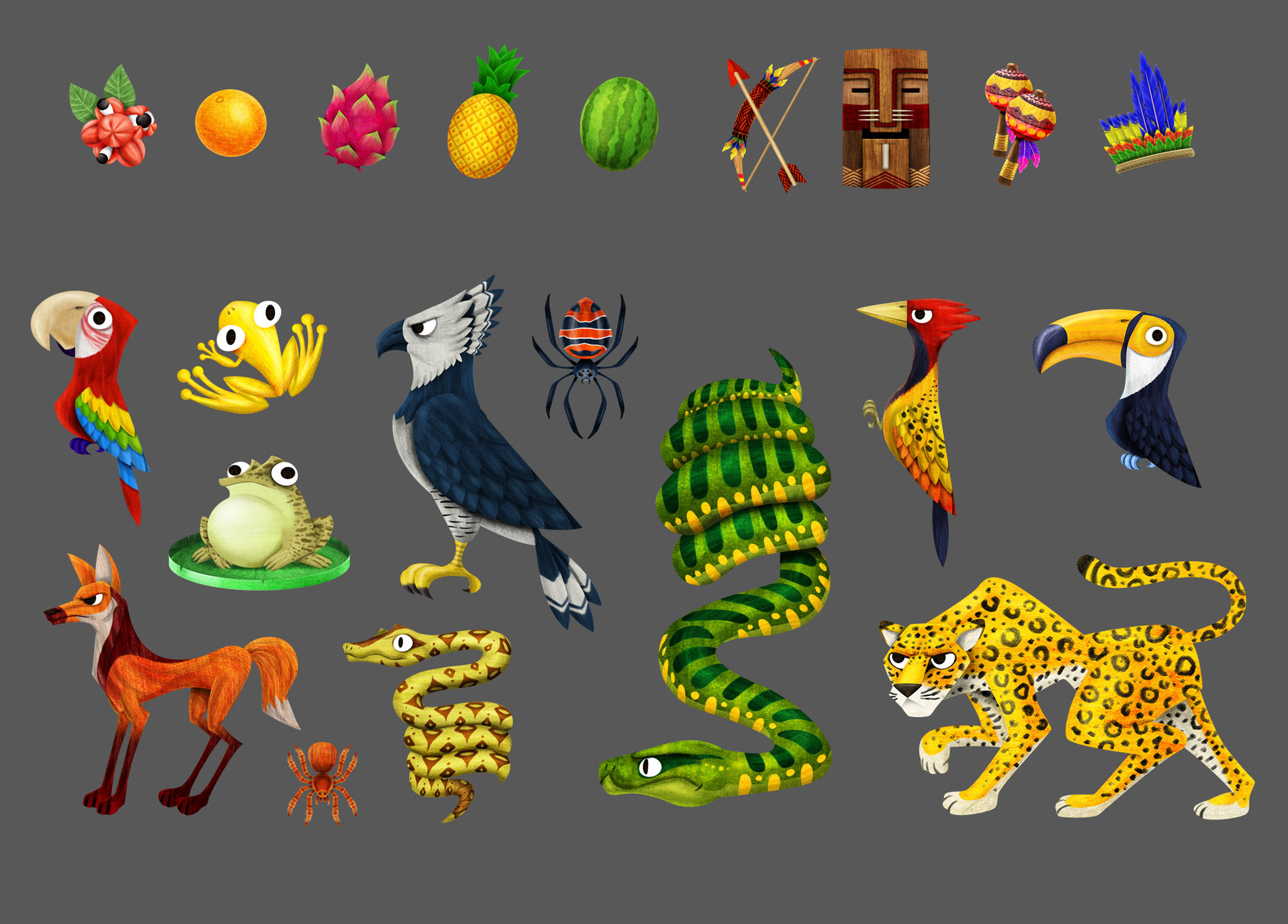 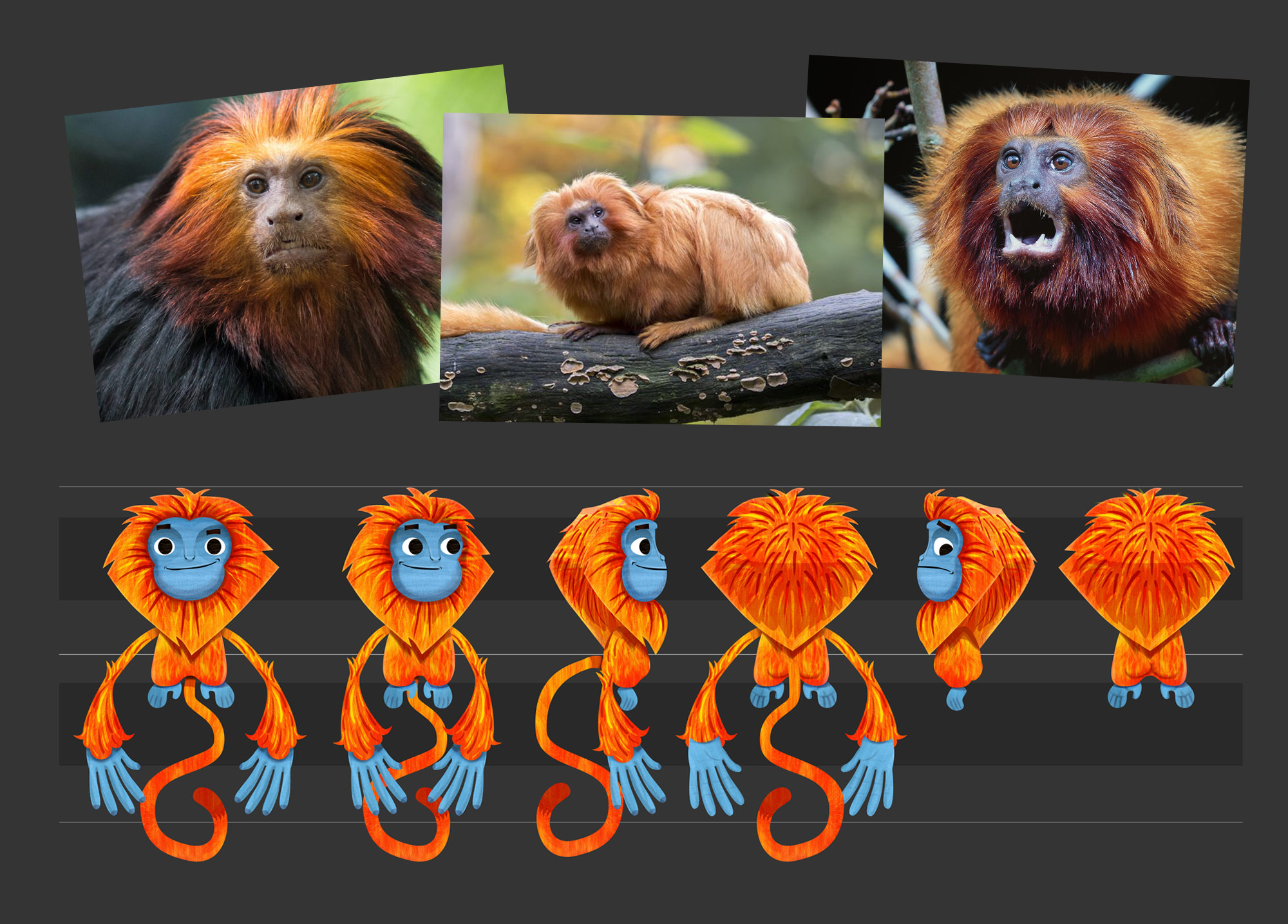 We wanted to pay homage to one of the most endangered species in the world, the Golden Lion Tamarin. Today, there are less than 2000 tamarins in Brazil only.

Our main character would be the last of its species that need to fight for survival, cheating death at all costs.

TamarinGo was born to be an endless runner, a very popular game category at that time. Basically, the game has no end, which means you will always die at some point.

Your success in the game is measured by how far you can go without getting caught by "death" that was manifested by this evil native indian spirit that would set itself on fire and burn the forest.

Since you always die in the end, we decided to reward the players with the funniest ways to die. Here's a gallery of some of the fatal ends that we designed for the game.

The interface was heavily inspired by the colorful Brazilian fauna with a vast set of exotic plants and patterns. There was a lot of effort to try and capture all these traits and reinterpret them into buttons and icons. The UI of the game was designed to be as simple as possible.

The scenarios were inspired by real locations at the Amazon Forest and at the Atlantic Forest, mixing several types of vegetation. They were all hand-drawn. 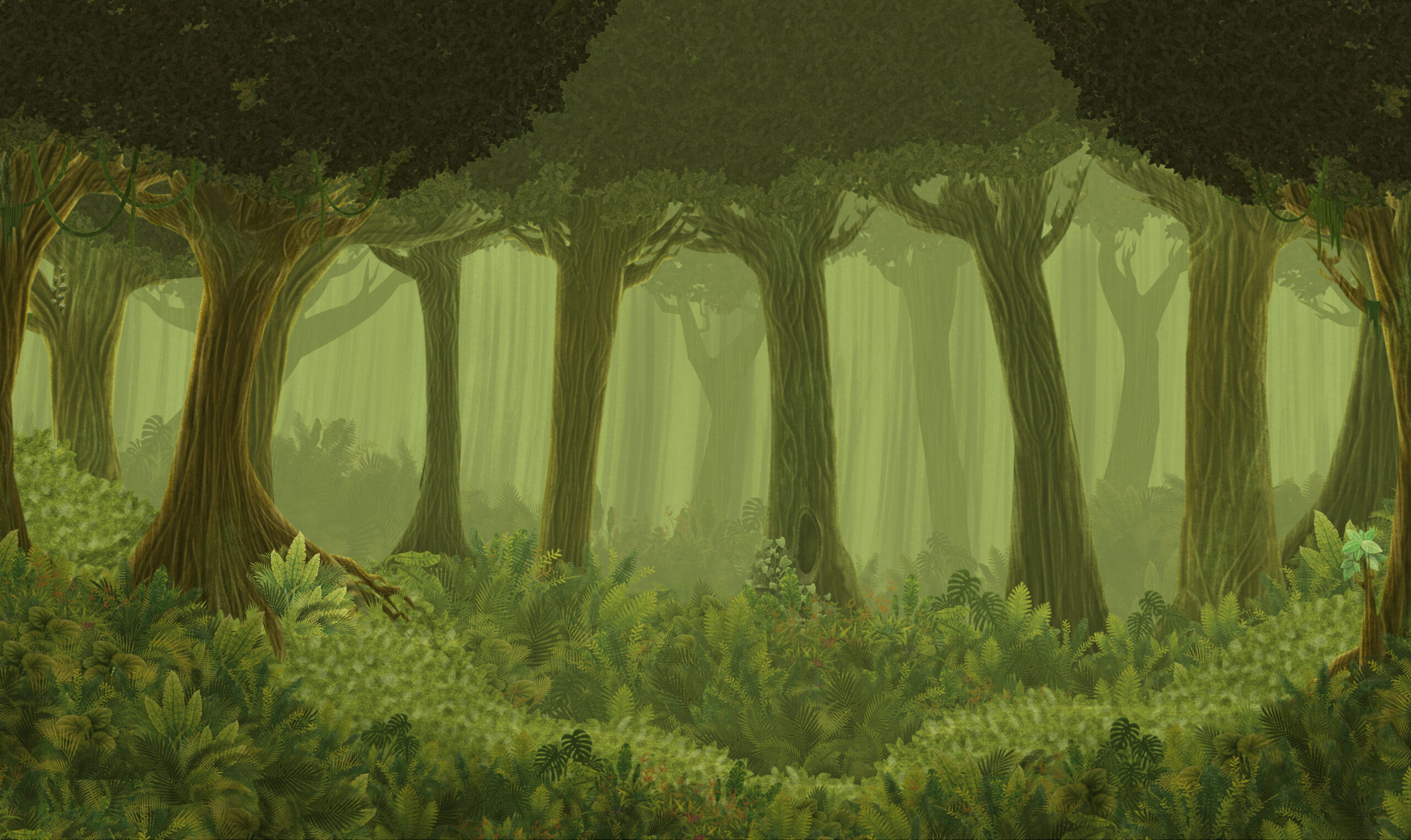 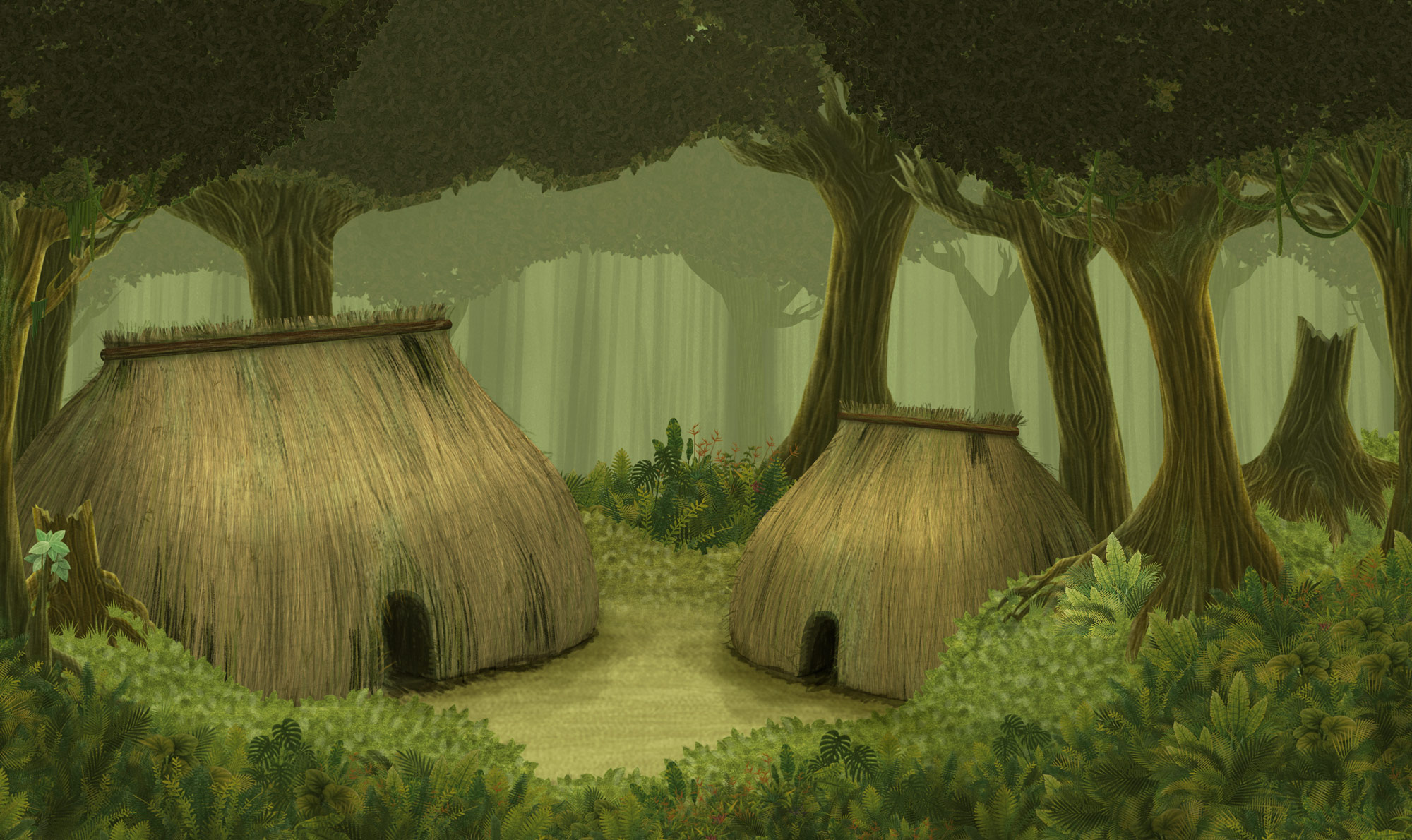 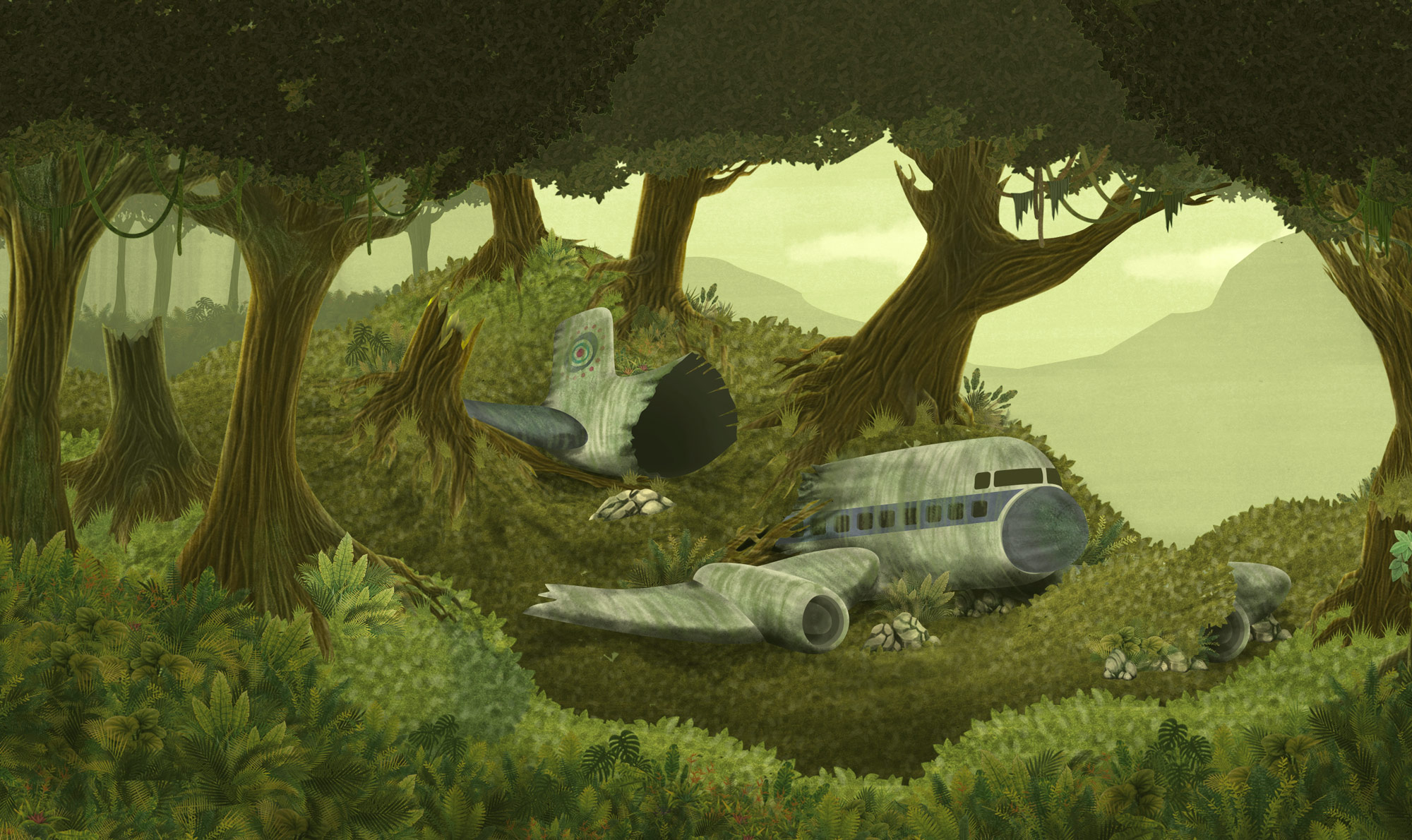 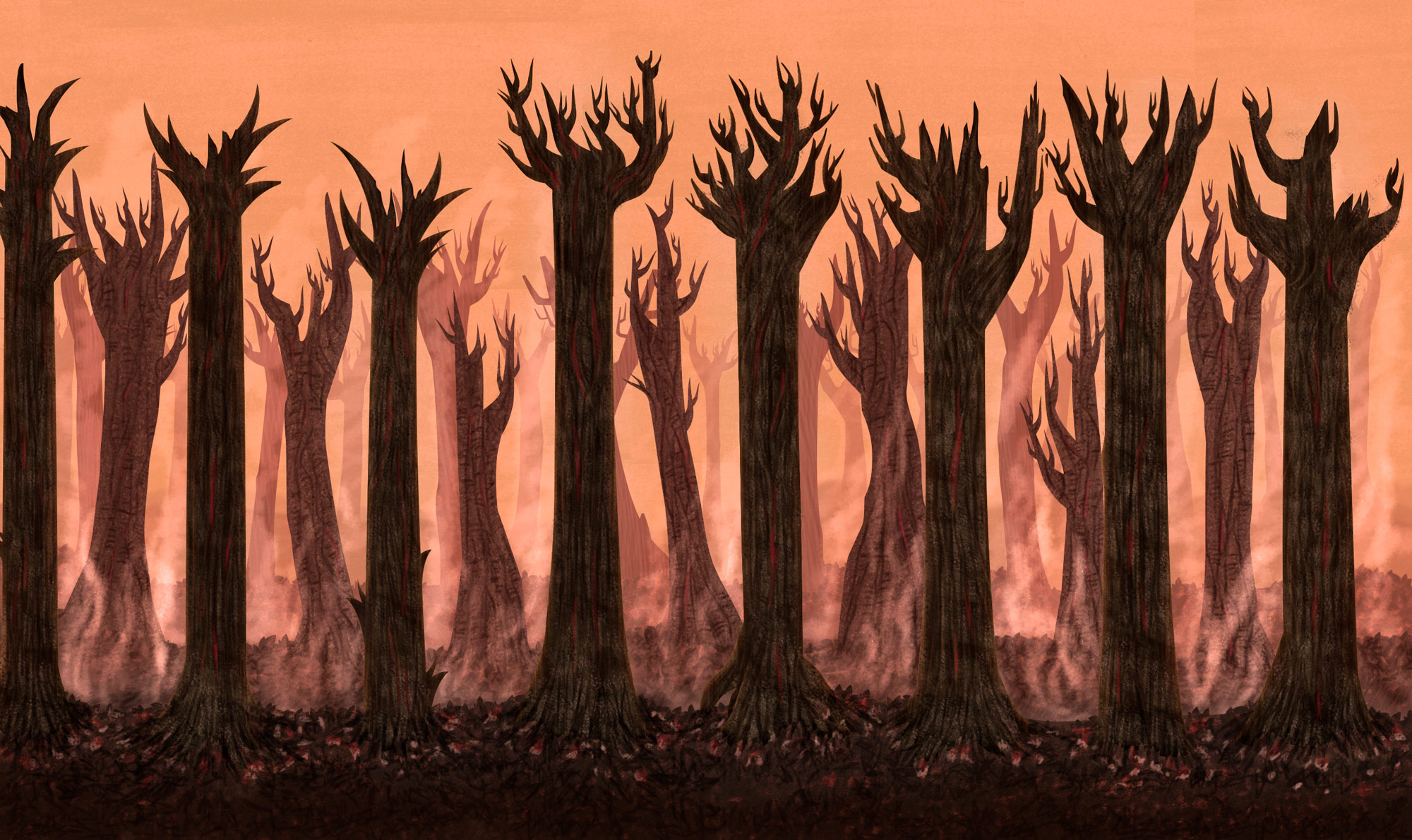 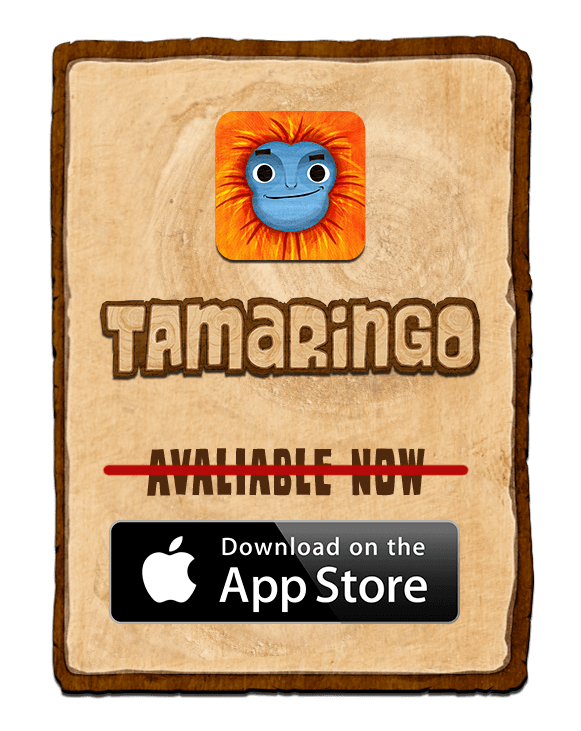 Embarking on a journey to create a game from scratch was one of the most challenging experiences I ever had.

I've learned so much: selecting developer partners, choosing a game engine, and researching the best platform with a return over investments were just the beginning.

Trying to self-publish your indie game on an app store full of big money was also another hard lesson to learn. Publishers market heavily the games they choose to help.

After a year of hard work, three different developers, and a terrible choice of engine, we decided to release an unfinished broken game, with less than half of the scenarios and a quite boring game experience just to be able to say: we did it.